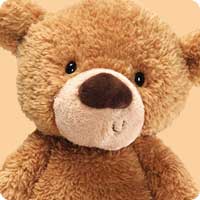 The teddy bear has long been adored by children and adults alike, and is an essential toy for any child's toy box. We offer a wide selection of cute and cuddly bears to hug and love, with collectable bears from famous brands and 'My First' teddies make a special baby gift to commemorate the birth of newborn baby girls and boys. These special toys are squished, squeezed, cuddled and a best friend throughout childhood and will often retain their sentimental value into adulthood and never be forgotten.

A teddy bear is often a child's first companion, a soft toy in the form of a bear. Originally designed early in the 20th century, by toymakers Morris Michtom in the United States and Richard Steiff in Germany, the creation was named after President Theodore 'Teddy' Roosevelt.

Throughout the years, the teddy has transformed immensely and come in many shapes, styles, colors, sizes and is made from wide variety of materials from, synthetic fur, denim and velour fabric.

The bears are often inspired by real animals from polar bears to grizzly bears and pandas. Early teddies looked a lot like real bears with big beady eyes and long noses, while modern teddies have large eyes and smaller noses.

The fluff, fur and cute face is more than just a teddy bear to babies and young children. Research has shown that during the unavoidable separation of mother and baby, the teddy bear becomes a transitional object that reminds the child of their mother and offers support and comfort when needed. The humble bear helps to build the self confidence of the the child, and ease stress and overcome fear and anxiety.

Teddies that have frequently appeared in popular culture, with Christopher Robin's teddy bear, Winnie the Pooh by author A. A. Milne, Paddington Bear, Teddy Ruxpin, the Care Bears and the Forever Friends bears, just to name a few. Today the most popular brands that manufacture modern bears are GUND and Ty Inc. 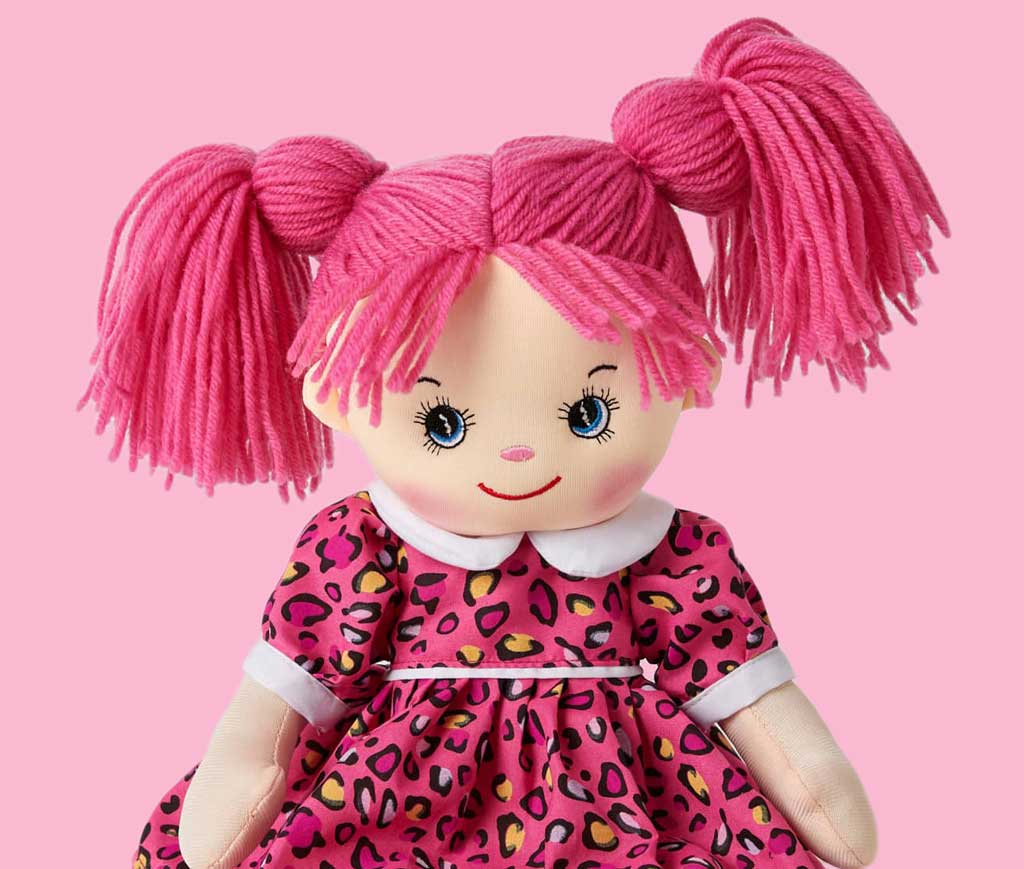 How do Comfort Objects and Transitional Objects Help your Child's Development?

Stuffed animals, soft toys, teddy bears, dolls, pacifiers and security blankets are all comfort objects that offer emotional support and can do more than just help young children fall asleep. Here we'll explore how these soft and cuddly friends are so essential for a child's development. What is a Transitional Object? A comfort object, also called a transitional object can be a stuffed animal, soft toy, teddy bear, doll ... READ MORE 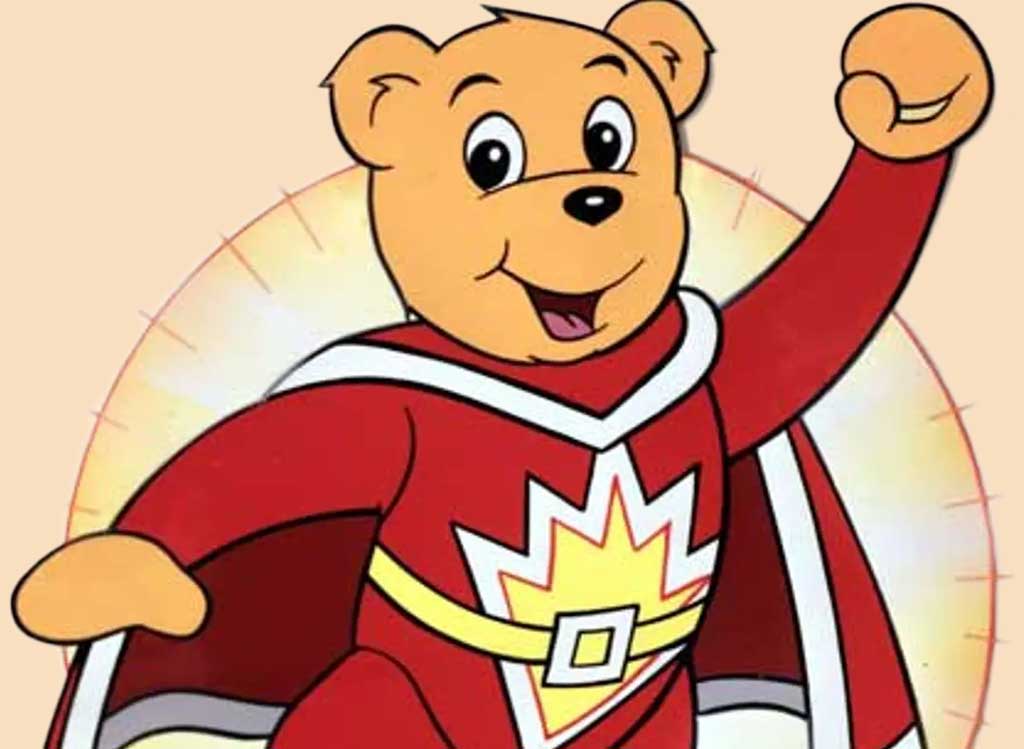 Since its creation by toymakers Morris Michtom and Richard Steiff in the early years of the 20th century, the teddy bear has inspired the creation of many books, television series and movies in popular culture over the years. Many you'll remember from your childhood that have been revisited generation after generation and are still enjoyed by children today. Beginning with the revolutionary storytelling bear Teddy Ruxpin in the 1980's, and bouncing on to the Gummi Bears, Super Ted, Rupert Bear, Care Bears and ... READ MORE 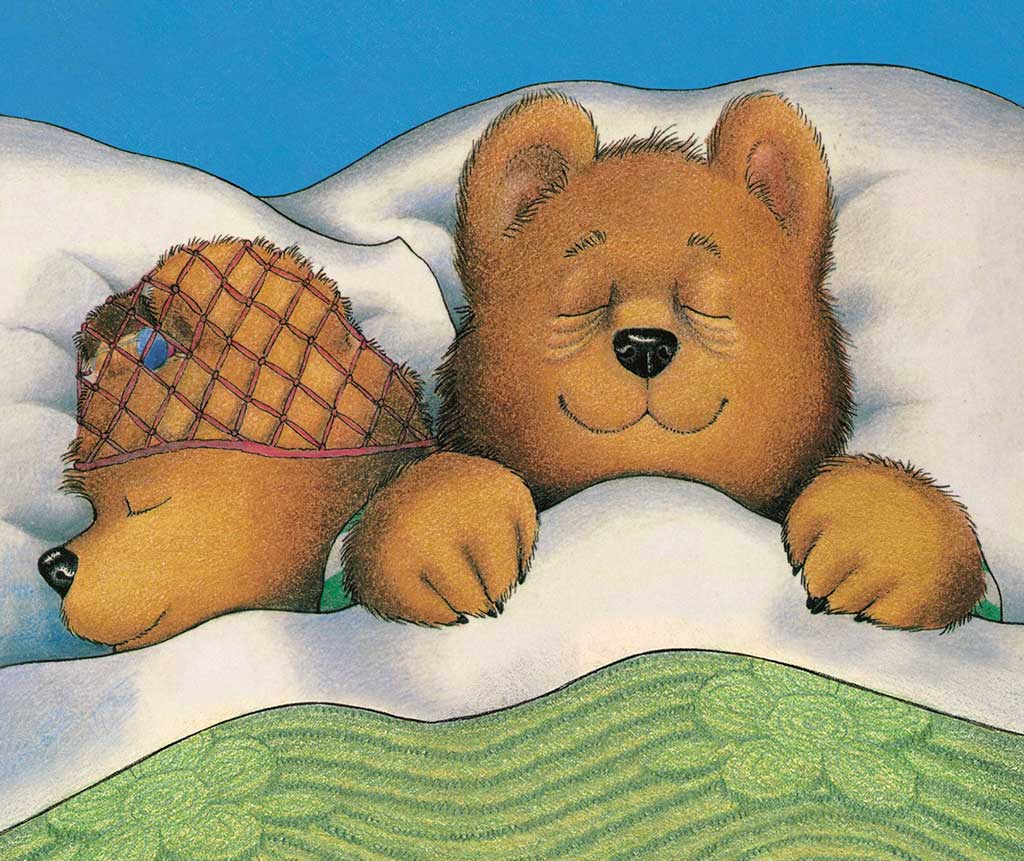 Teddy bears are not just a cute and cuddly toy for children to play with, but can engage and entertain kids too. Role playing teddy bears to tell stories can help to make children's books like 'I'm Going to Give You a Bear Hug', 'Where's My Teddy?' or 'Corduroy' come to life. Sharing a story with a cuddly teddy bear, doll or favourite stuffed animal can help to encourage your child's reading and develop communication and vocabulary skills. A much ... READ MORE 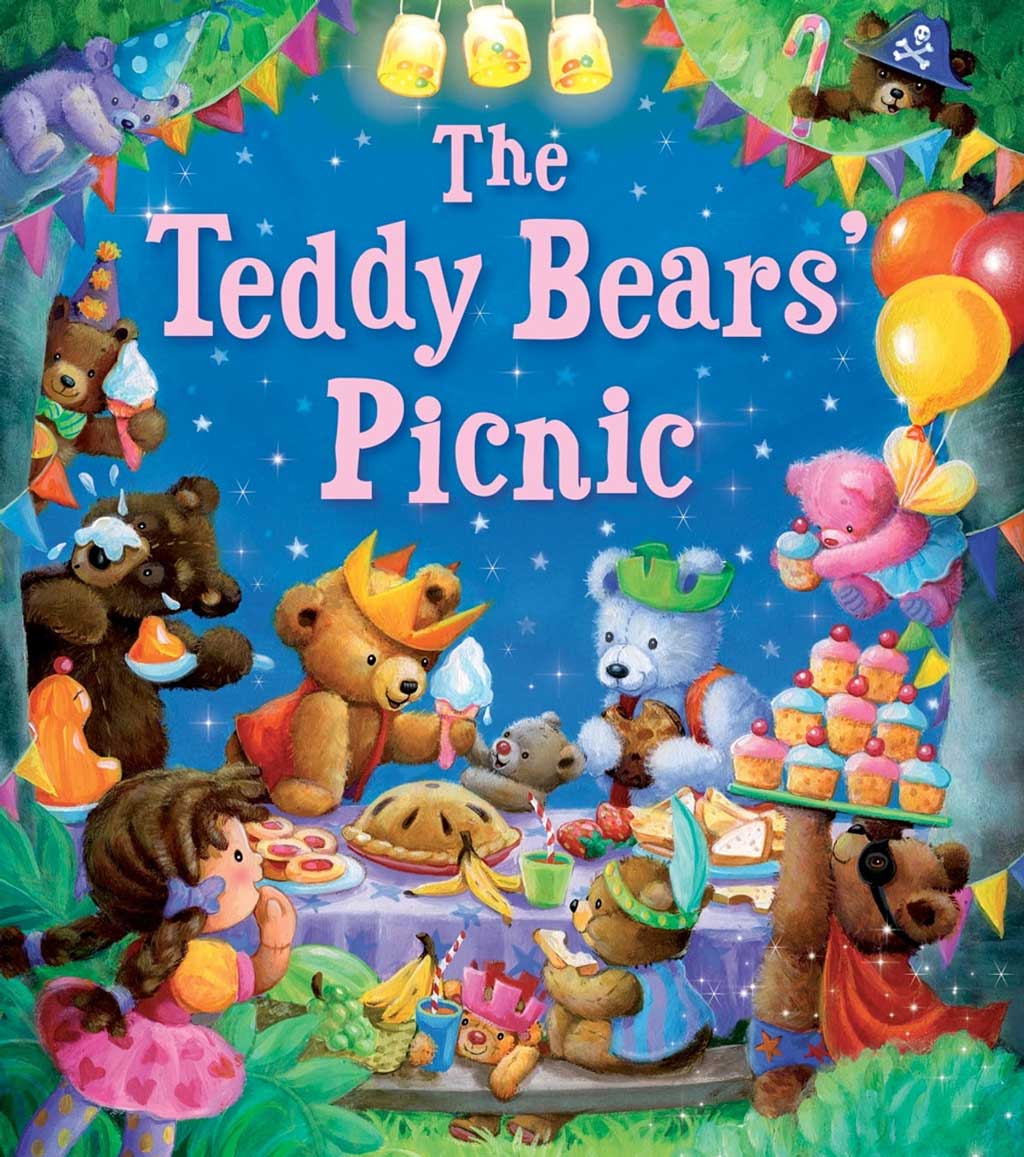 Celebrate your Child's Birthday with a Teddy Bears Picnic Party 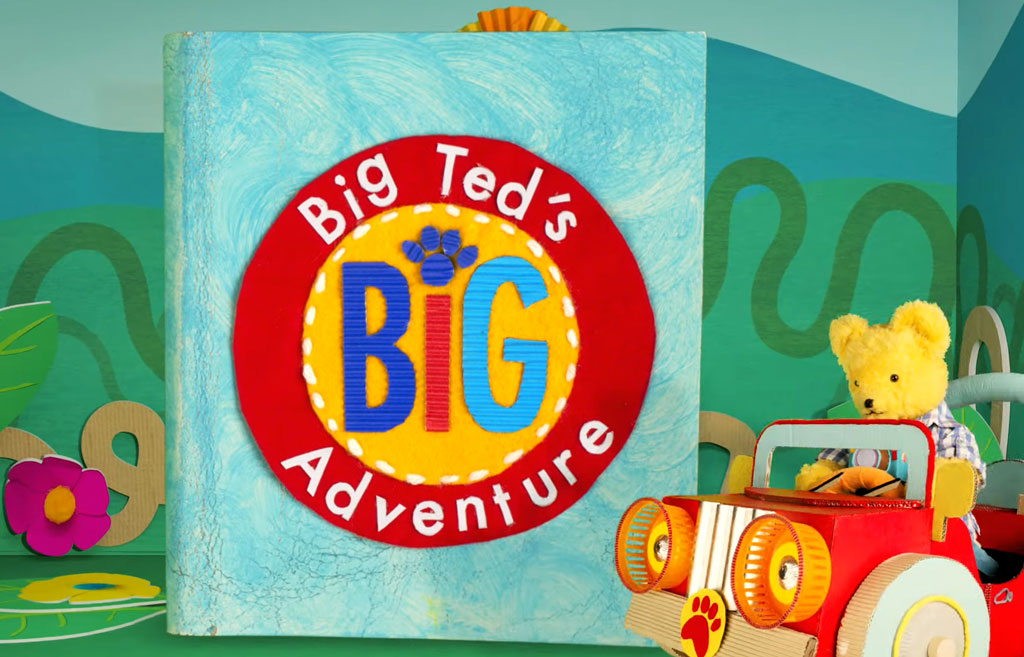